The Gautam Buddha International Airport (GBIA) was inaugurated on May 16 and is the Himalayan nation’s second international airport. It is situated only a few kilometres from Lumbini, Lord Buddha’s birthplace.

The GBIA is Kathmandu’s second international airport, following Tribhuvan International Airport. It was constructed after a 74-year hiatus.

On May 16, a Jazeera Airways flight from Kuwait landed at the newly inaugurated airport as the first commercial flight to coincide with Lord Buddha’s birth anniversary.

“Jazeera Airways is the first international airline to land in the Bhairahawa Airport in Nepal. Here’s a video of our maiden flight being welcomed at BWA,” Jazeera Airways twitted.

#JazeeraAirways is the first international airline to land in the Bhairahawa Airport in #Nepal. Here’s a video of our maiden flight being welcomed at BWA.

The Civil Aviation Authority of Nepal (CAAN), Nepal’s aviation authority, has stated that regular flights would resume from the airport on June 12. As he addressed the inauguration event this morning, Nepali Prime Minister Sher Bahadur Deuba stated that the country has entered a new era in the sector of aviation with the operation of GBIA.

According to PM Deuba, the airport will contribute significantly to tourism, economic development, and job creation in the Lumbini region. Home Minister Bal Krishna Khand stated that the airport was created with the support of Lumbini residents and business owners.

Prem Ale, the Minister of Culture, Tourism, and Civil Aviation, also stated that the airport’s operation would contribute to the country’s development. 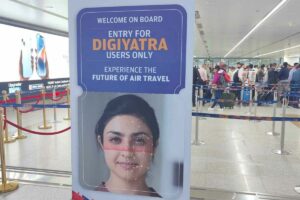 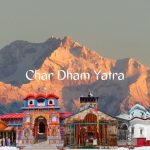