VFS Global has issued an update to its Denmark visa applicants in India, stating that new visa appointments would be temporarily suspended at VFS beginning July 1st until further notice.

“From 1 July 2022, appointments for Denmark short-term visa applications will be suspended until further notice. Walk-ins through the Red Carpet Program are also suspended with immediate effect. If you have already submitted an application at the Embassy for a short-term visa, or have a confirmed appointment with VFS Global, you will be contacted directly by the Embassy via email.”

The Embassy of Denmark in New Delhi has temporarily suspended all new appointments at VFS due to a shortage of staff, absence and, an unexpected surge in the number of applicants. There will be no appointment slots available at VFS starting July 1st and continuing until further notice.

If you have already submitted an application for a short-term visa to the Embassy or booked a slot at VFS, you will be contacted directly by the Embassy via email shortly, according to VFS.

It’s worth noting that the suspension only applies to applicants for short-term visas. It does not apply to applications for long-term permits.

The Embassy can only be contacted via e-mail with certified hospital documents if a host in Denmark is in a life-threatening condition. The matter should be addressed if it is discovered to be an emergency situation.

Kindly note that Embassy will be communicating directly to all customers who have already obtained appointments at VFS before 1st July, and whose applications have already reached the Embassy. 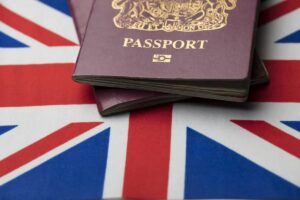 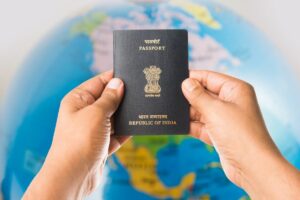 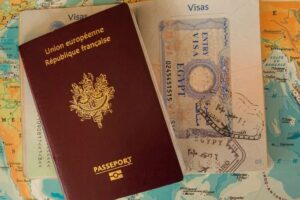