TUI has announced that it will be closing 70 stores in France today which could see nearly 600 people lose their jobs. The travel and tourism industry is one of the worst-hit industries following the coronavirus pandemic.

The tour operator said that a total of 583 jobs will be lost after they either sell off or close 70 of its stores.

In a statement TUI said: “The project foresees a reduction of 583 jobs, in the scenario of the closing of all own retail shops, which is approximately 60 percent of the current Tui France staff base.

“The changes are now being discussed with the relevant committees and employee representatives in France.”

It added: “TUI France was already loss-making before the pandemic.

“In a structurally challenging market with a high cost structure and low margins, the company had been making losses in recent years.

“In the wake of the corona pandemic, the situation for TUI France has again deteriorated significantly.

“A far-reaching package of measures is now needed to create a perspective for the company within the group.”

TUI has said it is planning to cut costs across the globe by 30 percent.

They added: “Overall, the TUI Group aims to reduce its overhead cost base by 30 percent worldwide.

“The restructuring of TUI France is a step towards making TUI more competitive and then emerging from the crisis stronger.”

TUI was forced to cancel all holidays until July 10 because of coronavirus travel restrictions.

The company was planning to restart on July 1.

TUI is confident that they will be restarting their operations soon.

The holiday company revealed that winter holidays are up six percent and next summer is “looking promising”.

It is also planning on restarting its 2020 summer programme in other countries.

TUI said in a press release: “Following on from the successful reopening of our hotels in Germany and Austria over the last two weeks, from mid-June and beginning of July, TUI gradually resumes flights out of Germany, Switzerland and the Benelux countries.

“As a result of our integrated business model we have been in a position to restart the business quickly.”

On Monday, TUI operated flights from Germany to Majorca which were fully booked.

They further added: “In addition to these two flights, a further 20 departures are planned in the coming days, to include Faro as the second destination.

“We plan to offer from July a variety of destinations including Spain, Greece, Cyprus, Italy, Croatia, Bulgaria, Portugal, Austria, Germany and Switzerland.”

The holiday company uses various procedures and measures to ensure that its customers stay safe while traveling. 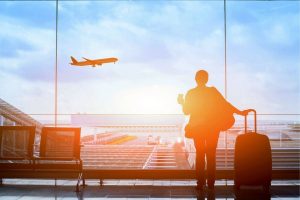 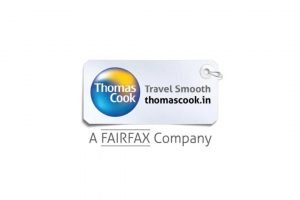 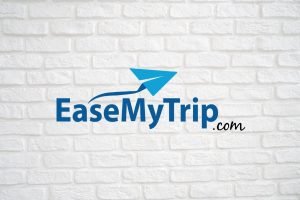 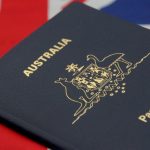