The UK government said on Friday that anyone travelling to the UK will be required to quarantine for 10 days starting from February 15.

The quarantine will cost travellers around 80 pounds per night and will have to stay in a government-approved facility.

The protocol is for passengers from a high-risk COVID-19 country which also include South Africa and South America where new variants have emerged.

However, India is not on this list of high-risk countries but a limited travel regime has been in operation within the India-UK corridor.

The rule will mainly affect UK residents and Irish nationals travelling from 33 countries on the so-called “red list”.

Also note – non-UK travellers from these locations are currently banned from entry anyway.

The decision was taken last month and the government said it has been working “at pace” with the hospitality industry to invite proposals for the protocol.

“In the face of new variants, it is important that the government continues to take the necessary steps to protect people and save lives,” a government spokesperson said. 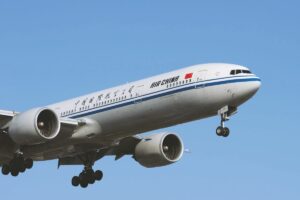