The National Company Law Tribunal (NCLT) has ordered officials from the Department of Aviation and the Directorate-General for Civil Aviation (DGCA) to attend a hearing on the matter on Tuesday so that “there is no future uncertainty if the (resuscitation) plan is approved. “

The NCLT will hear the motion filed by Punjab National Bank against the clearing expert’s decision on January 25th. and the Committee of Creditors (CoC) has approved the revival plan for Jet Airways, the final nod of the NCLT is expected.

The NCLT will on January 25 hear the application filed by Punjab National Bank challenging the decision of the resolution professional. While the committee of creditors (CoC) has approved the revival plan for grounded-since-April 2019 Jet Airways last year, the NCLT’s final nod is awaited.

Last year the CoC approved an offer from the Jalan Kalrock Consortium to revive the airline. The consortia announced in a statement on December 7, 2020 that Jet 2.0 would be introduced as a full-service carrier subject to regulatory approval.

The statement read, “As per the resolution plan, Jet Airways intends to operate all of its historic domestic slots in India and restart international operations. If everything goes as per plan and the consortium receives the NCLT and regulatory approvals on time, Jet Airways would be back in the skies by the summer of 2021.”

The consortia further added, “The revival plan proposes to support Tier 2 and Tier 3 cities by creating sub-hubs in such cities. This would boost the economy in these cities, help Jet Airways stand back on its feet fast, and support the overall vision of the Indian government to promote aviation business through tier 2/3 cities in India.”

The airline will focus on cargo business also by having a “dedicated freighter service”. 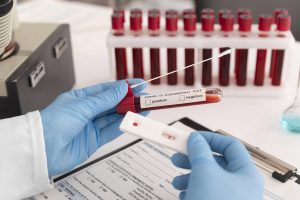 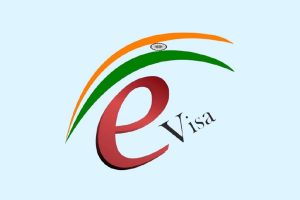 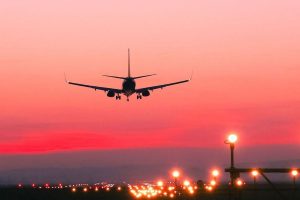 Air Travel Should Be Affordable to The Ordinary Person