In an interview with CNBC-TV18, Chief Executive Officer Rono Dutta said that IndiGo can raise Rs 3,000-Rs 5,000 crores by leasing its owned assets including aircraft and engines.

“We own some aircraft, some ATRs, a lot of engines, some A320s. We are putting them back on lease. That will give us Rs 3,000-5000 crore of funding. I am quite optimistic about prospects of IndiGo,” Dutta said on the interview.

According to the airline, the greatest way to save costs is in the fleet, and has therefore planned to focus on the efficiency of the aircraft it uses, reduce maintenance costs and renegotiate contracts with suppliers to reduce costs.

It is important to note that Dutta, on the interview, has announced that IndiGo will deliver around 120 fuel-saving Neo aircraft over the next 2 years, while pulling almost 120 A320ceos out of service.

This means that the capacity is expected to remain stable for the next two years at India’s largest airline, IndiGo, and indicates a more cautious approach at the market amid COVID-19 pandemic.

It is also important to remember here that the airline has decided to cut employees’ expenses by 25 percent. In that regard, it has already implemented salary cuts in the range of 5-25 percent in March, and leave without pay program was also announced in May.

“Right-sizing means don’t grow too much but make the fleet more efficient. Our focus on employees is very sharp.  The environment is hostile, we are doing 30 percent of capacity, demand is not there…we want to keep our focus on cost because if we don’t do the necessary cost-cutting, the whole company will go down. We are taking baby steps at this time, we don’t want to take big bold plunges into this,” Dutta explained.

The airline, which is currently 30 percent operative, is striving to gradually reach up to 50 percent and more and remains optimistic about the demand for air travel in India.

Having recently converted 10 passenger aircraft into freighters, the airline is now bullish on the cargo segment.

Recently, the company’s management had told analysts at a post-profit conference call that IndiGo planned to raise additional Rs 3,000 to 4,000 crore over a nine-month period

You can read the complete interview on the source– CNBCTV 18. 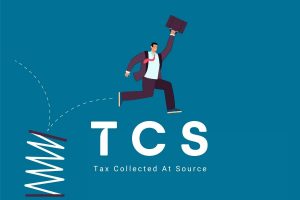 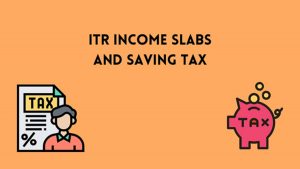 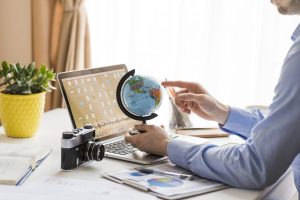 Tour Operators, Hotels And Aviation Sector Will Get Help Through ECLGS: Crisil