Rules for issuing OCI (overseas citizen of India) cards have been simplified by the Home Ministry – an individual registered as an OCI cardholder after turning 20 now does not need a new card on issue of a fresh passport.

Until now the rules required OCI cards to be re-issued on issue of a new passport (until the individual turns 20) and, once after turning 50, in view of changes to the face as a result of aging.

This rule has now been done away with “to facilitate OCI cardholders” a senior official said.

The official said only individuals registering as OCI cardholders prior to turning 20 needed to have the card re-issued, and that too only on getting a new passport, to capture facial features.

The new rules say each time cardholders under the age of 20 get a new passport they have to upload a copy of that document, and an up-to-date photo of themselves to the OCI portal.

After turning 20 this is not required, even if a new passport has been issued.

The passport and photograph only need to be updated once more – after the individual turns 50.

These documents have to be uploaded within three months of receiving the new passport.

The Home Ministry order also says: “In case of those who registered as OCI cardholder as spouse of foreign origin of a citizen of India, or an OCI cardholder, the person concerned will be required to upload… copy of the new passport containing photo of the passport holder and also a latest photo, with a declaration their marriage is still subsisting, each time a new passport is issued.”

Once the details have been updated, an acknowledgement will be sent via e-mail.

There will also be no travel restriction – to/from India – on OCI cardholders from the issue of the passport to the date of the acknowledgement of updated photographs and documents.

The OCI card is popular among Foreigners of Indian Origin and spouses of foreign origin of Indian citizens, as it aids in hassle-free entry and unlimited stay in India, as well as a number of other benefits not available to other foreigners.

So far about 37.72 lakh such cards have been issued by the Government of India. 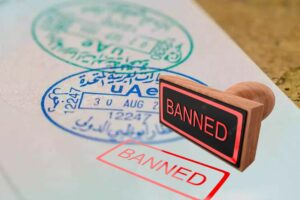 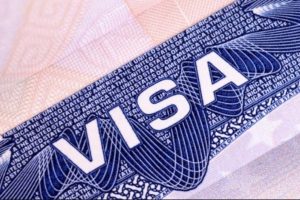 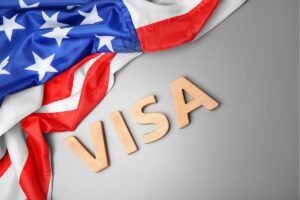