“Due to certain current developments, travel to India on e-visas stands temporarily suspended with immediate effect,” the Indian Embassy in China announced on twitter.

Due to certain current developments, travel to India on E-visas stands temporarily suspended with immediate effect. This applies to holders of Chinese passports and applicants of other nationalities residing in the People’s Republic of China.

“This applies to holders of Chinese passports and applicants of other nationalities residing in the People’s Republic of China. Holders of already issued e-visas may note that these are no longer valid,” it said.

“All those who have a compelling reason to visit India may contact the Embassy of India in Beijing or the Indian consulates in Shanghai or Guangzhou, as well as the Indian Visa Application Centres in these cities,” it said.

Air India’s jumbo B747 made two flights to Wuhan city – the ground zero of the coronavirus epidemic. In the first flight on Saturday, 324 Indians were evacuated and on Sunday another 323 Indians and seven Maldivian citizens were flown back.

The e-visa facility for Chinese nationals was announced by Prime Minister Narendra Modi during his visit to China in 2015 as a confidence-building measure as well as an attempt to ease visa restrictions to attract more Chinese tourists.

With the spread of the coronavirus, a number of countries have temporarily stopped issuing visas to Chinese nationals and have imposed a travel ban on visitors from China.

The US has imposed a 14-day travel ban on all visitors from China, regardless of their nationality. US citizens arriving from Hube province will have to undergo a 14-day mandatory quarantine on arrival, while those traveling any other part of China will face screening and monitoring.

Singapore has stopped issuing all types of visas to Chinese travelers, while Vietnam has halted tourist visas.

Russia announced Saturday it would halt visa-free tourism for Chinese nationals and also stop issuing them work visas. It had already stopped issuing electronic visas to Chinese nationals. Similar visa restrictions have been imposed by the Philippines, Bangladesh, Sri Lanka, Malaysia, and the African nation of Mozambique.

The virus that emerged in early December and traced to a market in Hubei capital Wuhan that sold wild animals, has now spread to 25 countries, including India where two cases have been confirmed in Kerala.

The Philippines on Sunday reported the first death outside China from the deadly virus. 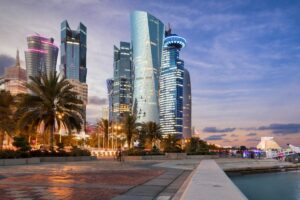 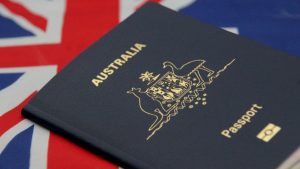 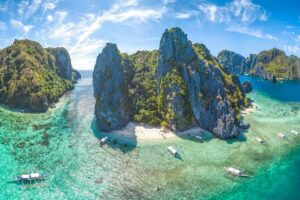