Wuhan Tianhe Airport in China is closed after the government decided to shut down all in and outbound transport in the capital city of Hubei province.

This comes following an outbreak of the deadly Coronavirus, which was first identified in the region.

Passengers who arrive at airports in the United States from Wuhan (prior to the closure) are being screened for symptoms of the virus which killed at least 17. On Tuesday, the US Center for Disease Control confirmed the first known case of the Coronavirus in the United States. The infected person recently traveled to Wuhan. 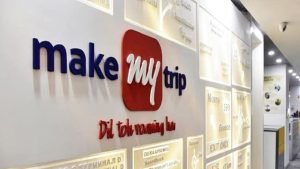 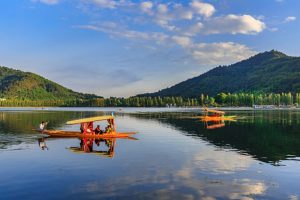